Angular and AngularJS — Know The Diffrence 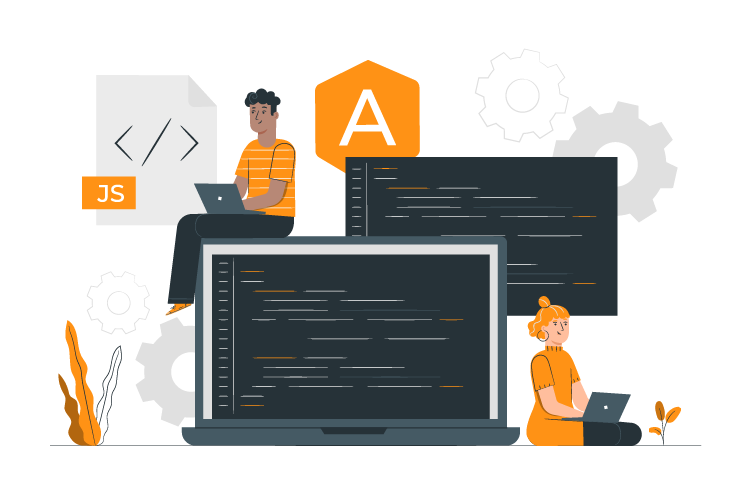 Angular and AngularJS are two open-source platforms to create dynamic Single Page Applications(SPAs). Both of these frameworks share a handful of similarities since the former is an upgraded version of the latter, however, it’s their differences that will assist us to select the superior among the two.

However, based on the individual choices and business preferences,

Prior to that, let’s learn about these frameworks  individually in addition to understanding the significant distinction between them.

It is a well-known open source Typescript framework created by Google to develop dynamic web applications. It is the upgraded version and is easy to develop with an advanced modular design. It is considerably faster in comparison with AngularJS.

AngularJS, on the contrary, is a Javascript open source front end framework which is essentially used to develop Single Page web Applications(SPAs). It has the ability to embellish static HTML to dynamic HTML.

ANGULAR VS ANGULARJS—MAJOR DIFFERENCES BETWEEN THE TWO

Following are the vital differences:

The above table depicts typical differences between the two. It also helps in making an informed decision about the choice and its consequences.

From the whole information and the differentiation table above, we conclude, while both the open-source frameworks have distinct advantages to offer, Angular comes on the top in most categories as it creates dynamic applications for both web as well as mobiles and can also generate SPAs using Typescript and HTML.

If you are looking forward to integrating any of the  above discussed frameworks, do let us know. Our team is well equipped with their professional experiences to make sure it happens with precision. Feel free to book a demo call with our industry experts to know more about the quotations and turnover time.

Posted in UncategorizedTagged Angular and AngularJS