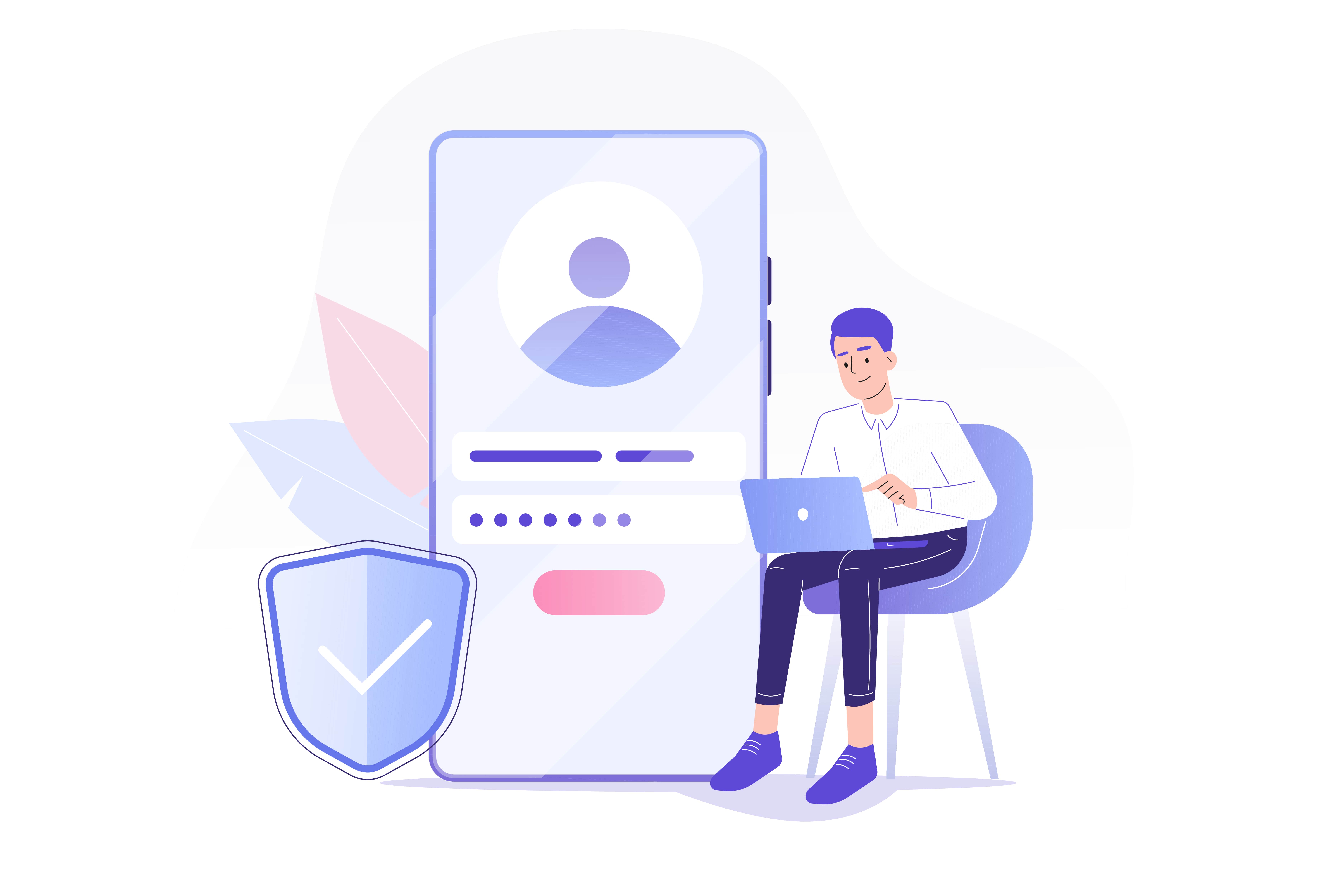 The process of creating Mobile apps for smartphones and digital assistants, most generally for Android and iOS, is known as mobile application development. The software can be pre-installed, downloaded from a mobile app store, or accessible via a mobile web browser. Java, Swift, C#, and HTML5 are some of the programming and markup languages utilized in this type of software development.

What is the concept of mobile app development?

> The design of software for mobile devices that is optimized to take advantage of the products’ particular features and hardware is known as mobile app development.

> Native apps, hybrid apps, and HTML5 apps are examples of the types of mobile applications that developers create.

> By 2020, the mobile app development industry was worth about almost $600 billion.

Traditional software development has a lot of influence on the development of mobile applications. The ultimate result, on the other hand, is software designed to take advantage of mobile devices’ specific capabilities and hardware. Bluetooth, NFC, gyroscopic sensors, GPS, and cameras are all standard features in modern smartphones. They can be used for virtual and augmented reality, as well as barcode scanning and other tasks. The whole spectrum of smartphone functionalities should be utilized by mobile apps, which is easier said than done.

Some Features of a Fantastic Mobile App

The overwhelming features are one of the key aspects that drive and accelerate online traffic to your mobile app. You should also be aware that Android continues to lead the race, accounting for 85.9% of the global market share.