A platform for inter-organizational communications and meets was demanded from us. We were supposed to create a web-app somewhat similar to zoom meet with some additional features.

The project provides an opportunity for the users who are in other sense the members of an organization belonging from different countries with a different nationality and different native language to participate in meetings, discussions and interactions for various official purposes. The employees can have an option to chat with-in the group as well as chat in person.

The application offers a feature of setting up a video call with-in an organization for internal meetings. A unique feature this application has is that of a translator whom a user can choose to translate the language of a speaker. A user can select a translator for him/her, if the meeting is between two different native speakers. Moreover the users can chat inside with-in the group and can send attachments to chat as well.

Implementing the role of translator was a challenge for us, but with the great team we have at InStep, we made it possible. We had  to split the host screen into two when the translator was supposed to join the call, displaying host in one and translator in other screen. Besides this,  the user would have the permission to choose a translator for him. The host screen had to broadcast the one who was speaking  which depended on the profile of the user.

We fixed and accomplished the task on the basis of implementing the user role and on selecting the first language at the time of onboarding. We made users enable to choose a translator while joining a call if required. We made sure if the user is a speaker of a particular native language, then he could see a list of speakers speaking that particular language. 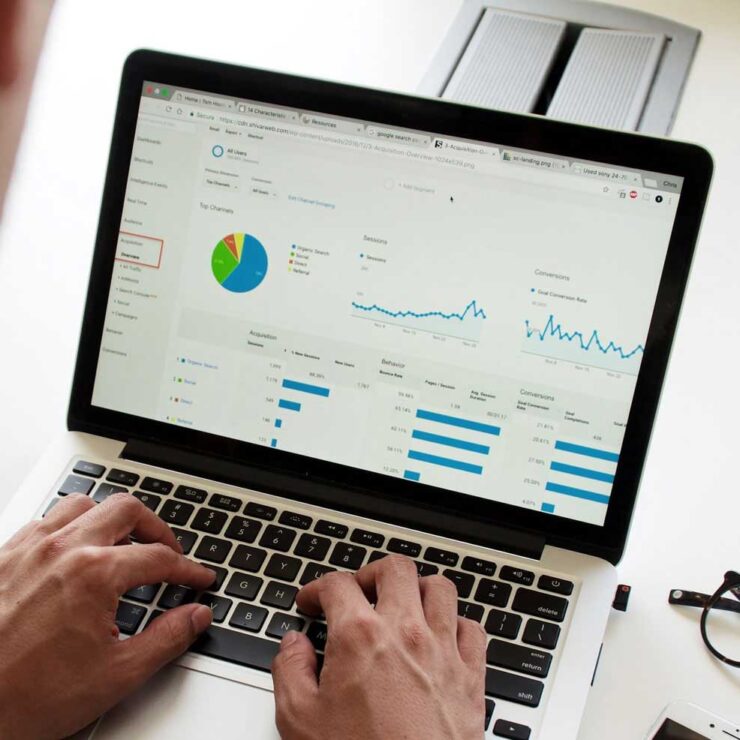 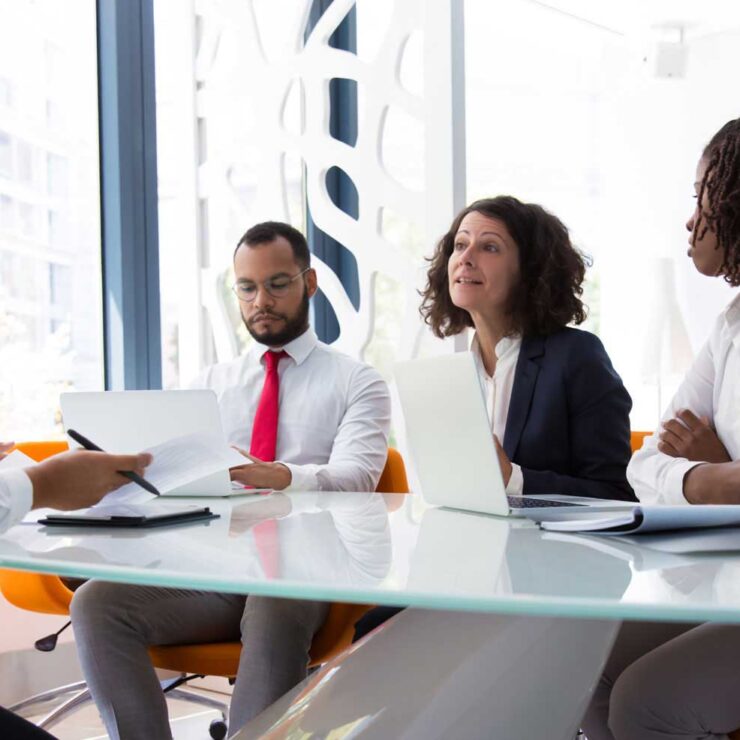